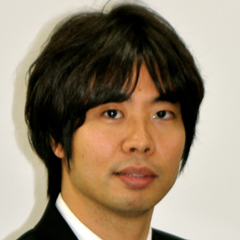 How is the cultural identity of a society formed? What are the requisites for the shaping of a society’s mass media popular culture? Further, once formed, how does it survive under the enormously powerful influence of globalization?

I teach courses that offer a chance to learn how to read and understand Japanese media popular culture in the historical context of the postwar Japanese society. I also consider how Japanese cultural products have been distributed, consumed and reproduced in the East Asian region.

About the Faculty
(Instructors & Research)