What is the MJSP Intensive Japanese Course? (Hokkaido University)

There are two modules from which you can choose to major: 1) History and Culture and 2) Society and Political Economy. One module becomes your major; the other is your minor. In the first two to three years, subjects in these fields are taught in English by an international team of educators with world-class research profiles. Once you have sufficient Japanese, you will also take classes in Japanese in the faculties of Humanities and Human Sciences, Law, Education, and Economics & Business. These courses are credit bearing for your degree in Japanese Studies.

The program has four main characteristics:

One of the mottoes of Hokkaido University is ‘practical learning’. Each year you will have the chance to design your own study program suitable for your interests in Japanese Studies and career aims. This includes designing, researching and writing about topics of your interest under individual supervision with MJSP professors in the various Project Study modules, culminating in a serious piece of academic research in year 4 with your Graduation Thesis. You may also spend time studying at one of our many partner universities, go on study trips, or do an internship in a company. There are many excellent universities around the world offering Japanese Studies degrees, but where better to do a Japanese studies undergraduate degree program than in Japan itself? 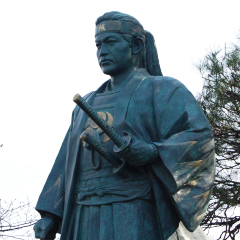 The history courses on MJSP focus particularly on the period from the arrival of Commodore Matthew Perry’s ‘Black Ships’ in 1853 through to the present day. This period covers Japan’s transition from an isolationist nation during the Tokugawa Period to imperial power in the first half of the twentieth century, and Japan’s rapid economic development following defeat in 1945 to global economic superpower in the late twentieth century. The courses on Japanese culture, based in the disciplines of cultural studies and anthropology, introduce representative examples of so-called ‘Japanese culture’ – such as the kimono, tea ceremony and sushi – and challenge students to think about the extent to which tradition is ‘invented’. The courses also consider the way in which traditional culture is preserved and/or become the basis for the creation of modern and popular culture. 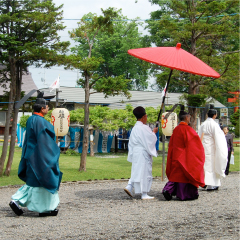 The society courses focus on Japanese society and social life throughout the postwar era and range from the macro to the micro, using both sociological and anthropological approaches. You will explore the major social institutions such as family, state, gender, the employment system, religion, and issues of multiculturality. Simultaneously you will have the opportunity to learn how individuals experience, live in, and change these institutions. Areas to study include (but are not limited to) the worlds of indigenous people (Ainu), ethnic minorities, social minorities, youth cultures and subcultures. Japan is the third largest in the world today and since its modernization in the nineteenth century has undergone remarkable political transitions, too. The political economy courses include study of Japan’s domestic politics, its international relations and the trade and economic situation in the country. The module looks holistically at the “system” in which people live and work in modern Japan. 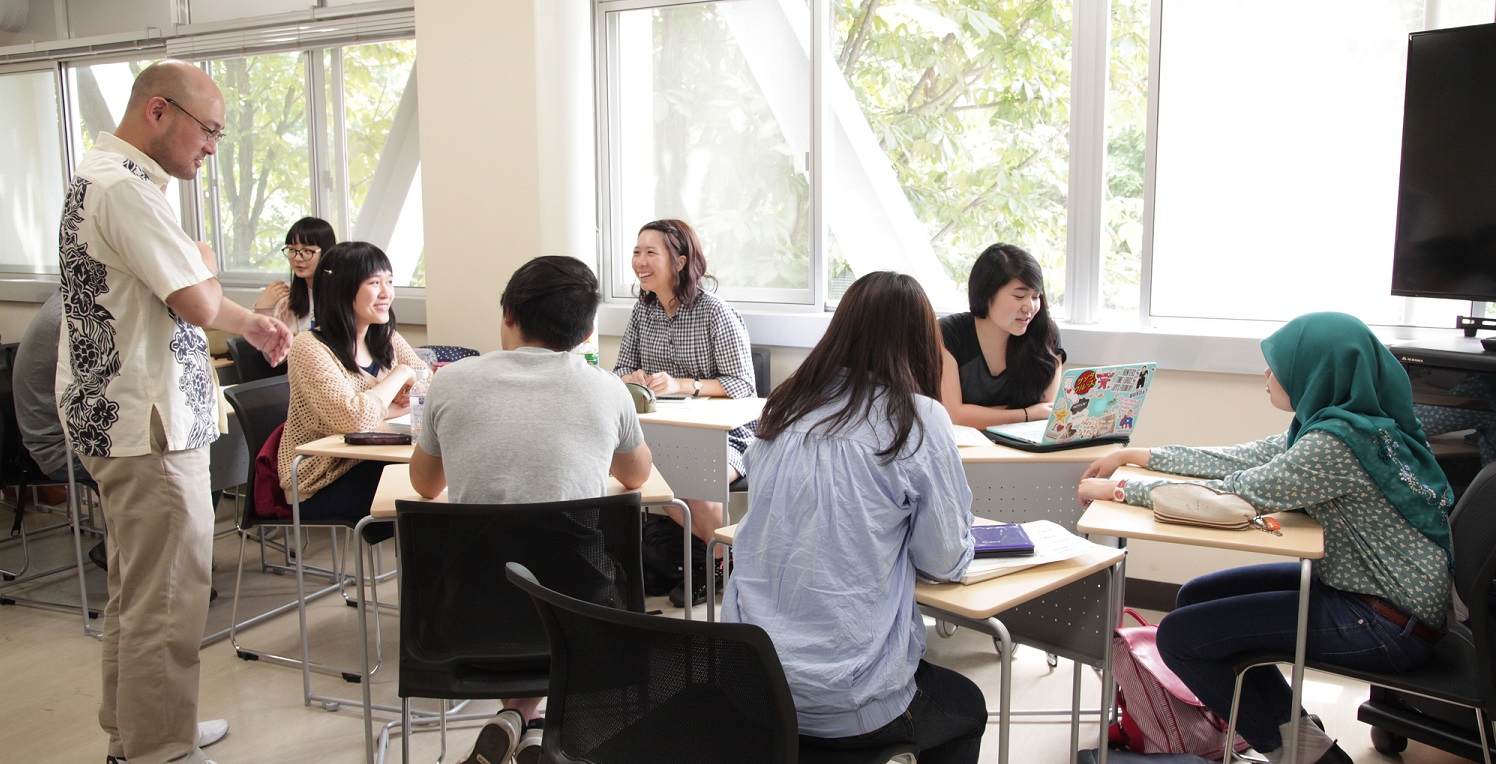