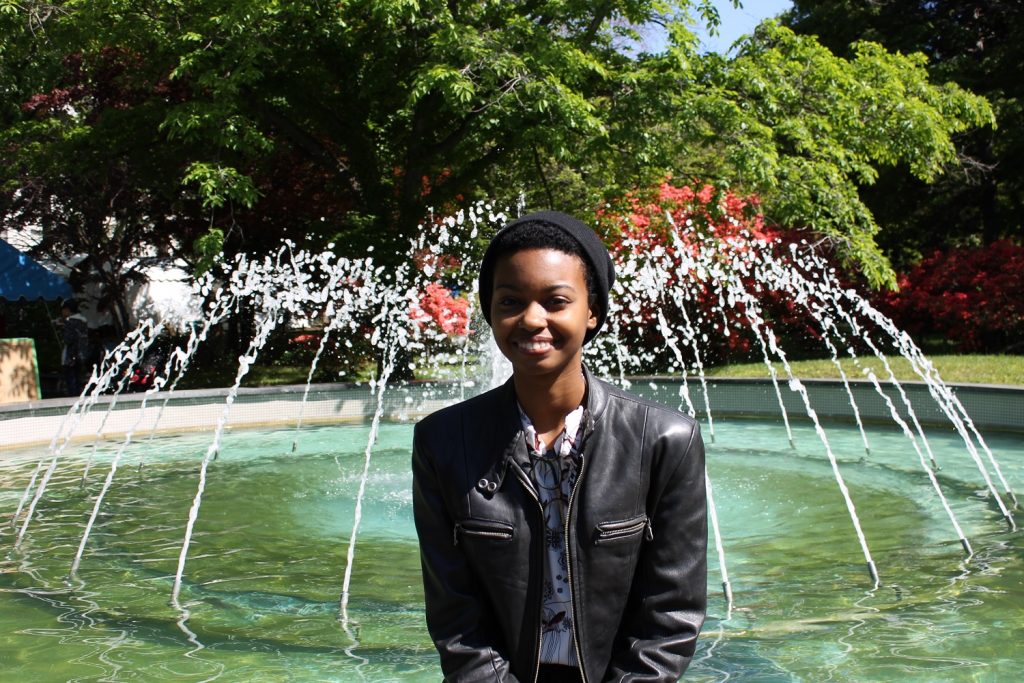 Growing up in Barbados I had little knowledge of Japan’s existence, however, after being introduced to Japanese culture and language I grew very fond of Japan.
As a result of the lack of an ongoing relations between Barbados and Japan and lack of information about Japan, I thought it was best to study here in Japan in attempt to strengthen the relationship
between my country and Japan in the future.

Before joining MJSP I studied at a Japanese language school in Sapporo for 6 months when I was eighteen years old.  It was during that time that I stumbled across Hokkaido University and was warmly introduced to the Modern Japanese Studies Program.  Although I was accepted into another university in Tokyo I decided to join MJSP because its course outline was exactly what I wanted to study.
Also, compared to Tokyo, Sapporo was less crowded and gradually became a second home to me.

Since joining MJSP I’ve met many people from different backgrounds and was exposed to different cultures along with the Japanese culture.  Our teachers and professors constantly care about us and give assistance so we can properly adjust to life in Sapporo and university life.

Although living in Sapporo has its challenges, I personally think that this program also offers the opportunity to grow into a well-rounded person.