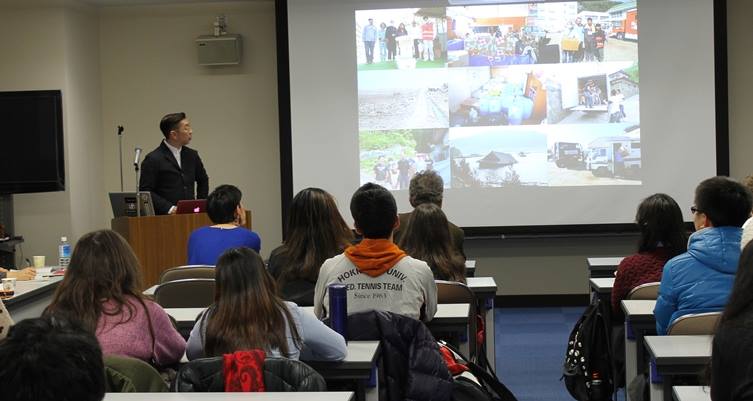 Mr. Iida, a producer, art buyer and curator at a major Japanese advertising agency in Tokyo, talked about
“Work Style 2.0 after 3.11” and focused on his personal engagement in Ishinomaki, Miyagi Prefecture. 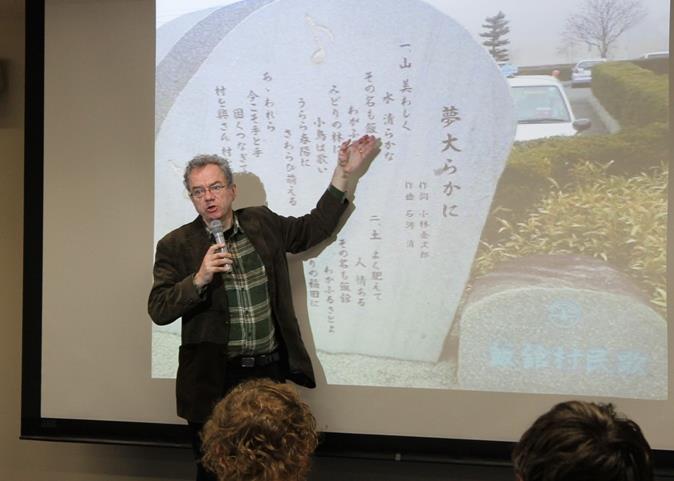 Dr. Gill, a social anthropologist, discussed the impact of the 2011 nuclear disaster on a hamlet
in Fukushima Prefecture in his talk “Fukushima and Furusato: Rural Community after Nuclear Disaster”.

Next week(Jan.27th) we will have Mr.Takahiro Chiba, chief organizing officer at Ishinomaki Laboratory, and Mr. Ben Matsuzaki, President of Herman Miller Japan, as presenters.
They will introduce their common project “Ishinomaki Laboratory” and talk about sustainable ways of engaging in Tohoku and how to create shared value among stakeholders from different backgrounds.

We look forward to seeing you!